I’ve been cut away from the external world for over a week now. Comfortable, calm and focussed in Auroville. Post a sustainability workshop, which was rather life-changing; i had a school friend visit me over the weekend that passed by. Amidst many conversations, she mentioned that the Supreme Court had overturned a lower court ruling on Gay / Same Sex Marriages. This now means that if you are in a relationship with another person of the same gender then, you are a criminal. 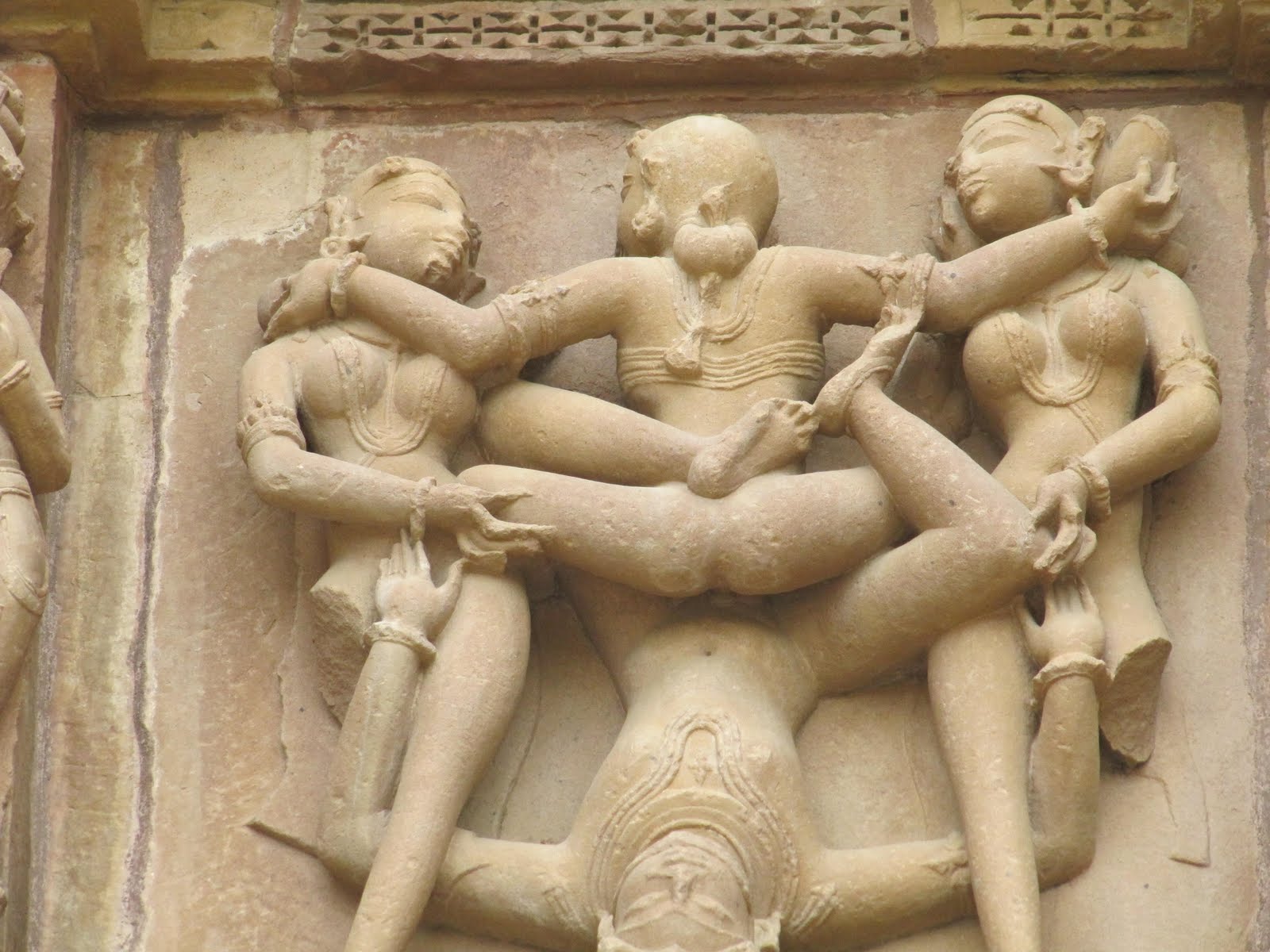 This got me thinking. In India, the Khajuraho Temples suggest same sex relationships. Which indicate that in India our forefathers were progressive and let people be, without enforcing choices. But now, such matters are more a political agenda then anything else.

I think for years, people in India with the same gender preferences have not come out in the open to declare their choices, but have been left to themselves mostly. This is because of our cultural construct, where two girls or boys hanging out with each other, living with each other meant – safe, they are friends and the thing to do!

Contrarily, if a girl and boy chose to hang out with each other, stay with each other, share a room or even had coffee together – the world around thought something was wrong. A relationship between a boy and a girl was always perceived and still is, a sin / wrong doing (somehow we cannot ever see them as just friends!). As a society we are incapable of looking at the purity of a relationship between folks of opposite genders. There always has to be a sexual connotation to it.

So, if what’s meant to be “straight” has been scorned for ages. And what is meant to be “gay” promoted. How come now, we as a culture have issues with gay relationships?

As we flock mindlessly, following the others’ backs

Reacting to agendas and manufactured alters

We slowly move away from our natural selves

Losing our purposes as humans, more devilish we become!

Good exists. You gotto believe in it!